40 cows escape the California slaughterhouse. One will now spend her life in the Farm Sanctuary


This week a group of about 40 cows escaped through an open gate at Manning Beef, California. The herd ran for their lives in a nearby neighborhood in Pico Rivera, damaging cars along the way. The authorities rounded up most of the cows and brought them back to the slaughterhouse. Police shot a cow after attacking a family. However, one cow escaped authorities for two days before being found in a park in the South El Monte area – more than ten kilometers from Pico Rivera. A man – allegedly an employee of the slaughterhouse – tried to wrestle the cow with a lasso after she was afraid of knocking another man down.

The cow was eventually caught and loaded onto a trailer, but thanks to the efforts of Grammy-winning songwriter Diane Warren and animal activist Simone Reyes who negotiated her release, she will not be returned to Manning Beef.

“Seeing these cows escape their terrible fate was heartbreaking,” said Warren. “They knew what to expect. They are clever, sensitive, beautiful souls. What Paul McCartney said is so true: ‘If slaughterhouses had glass walls, everyone would be a vegetarian.’ Your steak and hamburger have a side of torture and murder. “ 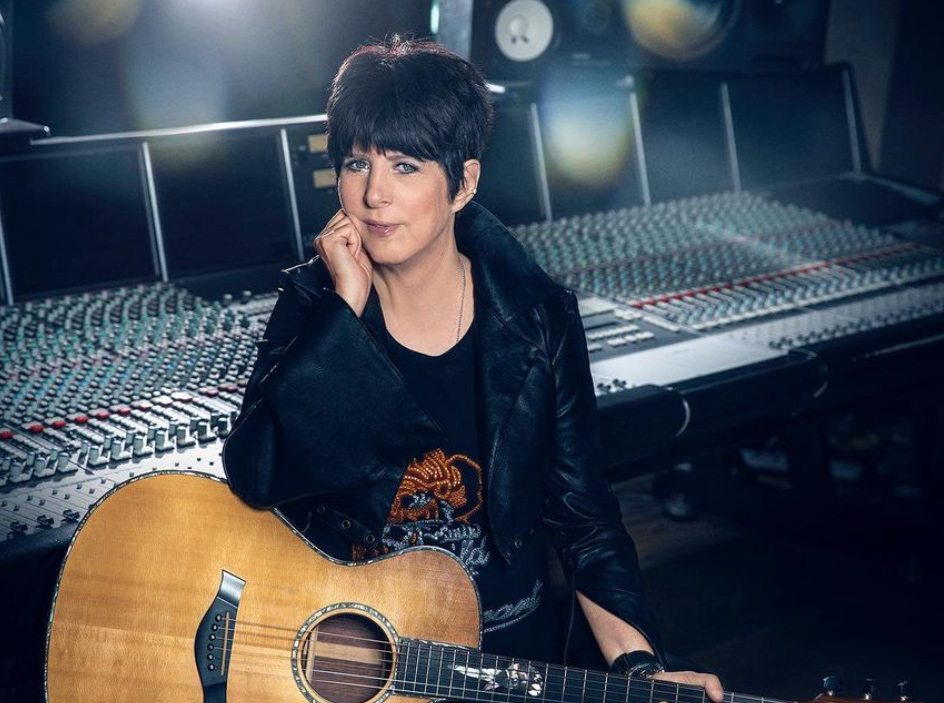 Instead of returning to the slaughterhouse, the cow is slated to be taken to the Animal Rescue Organization Farm Sanctuary site in Acton, California, where it will join Liberty and Indigo – a suckler cow and her half rescued from Manning Beef by vegan actor Joaquin Phoenix last year . The cow must first be tested by the United States Department of Agriculture to see if it is disease free before being released to the town of Pico Rivera and then allowed to go to the Farm Sanctuary.

“Who wouldn’t flee a slaughterhouse if they had a chance?” Farm Sanctuary Board Chair and vegan actress Emily Deschanel said. “The Tuesday night scene in Pico Rivera should be the only evidence everyone needs to know that cows want to live and that the way we raise, exploit and slaughter them for food is repulsive. We are grateful to Diane Warren and Simone Reyes for enabling this brave girl to be released to the Farm Sanctuary. ”

In February 2020, right after his animal rights Oscar acceptance speech for best actor for his leading role in lead joker, Phoenix went to Manning Beef to negotiate the release of Liberty and Indigo from the slaughterhouse with a group that included fiancée and activist Rooney Mara, both his and Mara’s mothers. Earthlings Director Shaun Monson, Los Angeles Animal Save founder Amy Jean Davis, and Farm Sanctuary President and Co-Founder Gene Baur. Phoenix made it possible for the cows – named after his sister and their deceased child – to be moved to Farm Sanctuary to spend the rest of their lives in peace.

On April 22nd (Earth Day), Phoenix returned to Farm Sanctuary to check out Liberty and Indigo, and filmed a follow-up documentary of the visit about the story of their rescue from what he called a “death factory” with his fans to share . There he relaxed and watched the mother-daughter duo snuggling up to each other and visitors – a stark contrast to the anxious state in which Phoenix observed the animals in the slaughterhouse. “It’s their natural behavior; we interrupt this so often. These are unique lives and they deserve the autonomy and freedom to live what they want, ”said Phoenix. “I just think of the billions of animals that we kill for our consumption, for our hats or bracelets or shoes or belts.”

And while the herd of cows that fled Manning Beef this week caused damage to the surrounding neighborhood out of fear and desperation, the rescued cow will soon be able to lead a more peaceful life on Farm Sanctuary alongside Liberty and Indigo.

“There were a number of other havens that wanted to take in not only this cow, but the others that roamed our residential streets,” said Steven Carmona, City Manager of Pico Rivera. “And we will continue to promote this dialogue with Manning Beef.”