78 percent of Americans are grilling plant-based meat this summer


The majority of Americans (78 percent) want to bring plant-based meat to the party this barbecue season, and a new partnership between delivery platform DoorDash and vegan brand Beyond Meat is helping them do that. Just in time for the holidays on July 4th, DoorDash and Beyond Meat are offering Americans in 14 cities a limited grill set with the new Beyond Burger 3.0 Patty. The grill sets will be available from July 1 for $ 14.99 via DoorMart – a convenience store concept from DoorDash – and include a vegan burger patty, a custom grill glove, an apron, grill tools, a bottle opener and a recipe card with individual dishes.

“We’re excited to partner with DoorDash this July 4th weekend to advance our mission of making plant-based options more accessible to all,” said Rebecca Infusino, Beyond Meat vice president of retail sales. “There is nothing more classic and delicious than a perfectly grilled, juicy burger on a hot summer’s day. We’ve made this classic pastime even better this summer with the great taste and nutritional benefits of our latest Beyond Burger and the unbeatable convenience of having it delivered to your grill in less than an hour. ”

The partnership benefits from new data collected by DKC Analytics showing that American behavior around cookouts and grilling is changing this summer. Data from a sample of 1,000 US adults between the 27 meats for grilling. A majority (65 percent) choose plant-based meats for healthier diets, a trend led by millennials.

The survey also found that the majority of Americans (73 percent) perceive barbecuing as a major summer activity, more than visiting family (69 percent) or dating (36 percent). Additionally, data showed that 60 percent of Americans buy barbecue accessories at the last minute and 72 percent forget an item in the process – making convenient grocery delivery platforms like DoorMart a handy resource. 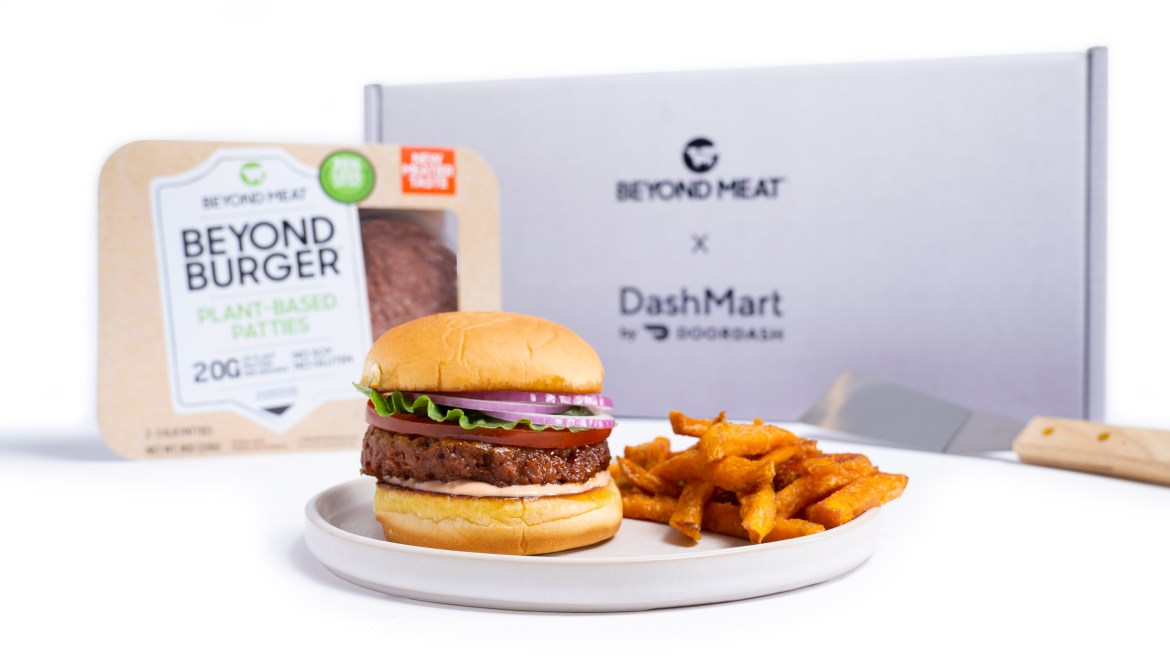 “We are excited to partner with Beyond Meat to bring our customers their favorite grills from the comfort of DashMart,” said Andrew Ladd, Director of New Verticals at DoorDash. “At DoorDash we strive to offer our customers the best of their neighborhood for every occasion, and we look forward to introducing this exclusive set when summer begins, which is perfect for every barbecue evening and gives people access to the most important things at the same time offers that you need. Demand.”

In general, the popularity of vegan burgers on delivery platforms, including DoorDash, has skyrocketed in recent years. According to internal data published in the “DoorDash Deep Dish” report last year, orders for vegan burgers rose by 433 percent in the six-month period from January 2020 to the end of June 2020.

The DoorDash partnership brings Beyond Meats to the latest version of the Beyond Burger – the first version launched at a single Whole Foods Market location in Colorado in 2016. The new Beyond Burger aims to compete with animal meat in a new way. The new plant-based patty has 35 percent less saturated fat (and 35 percent less total fat) than an 80/20 beef patty and is fortified with B vitamins and minerals that are comparable to the nutritional profile of beef. Like all vegan products, the new Beyond Burger is also cholesterol-free. 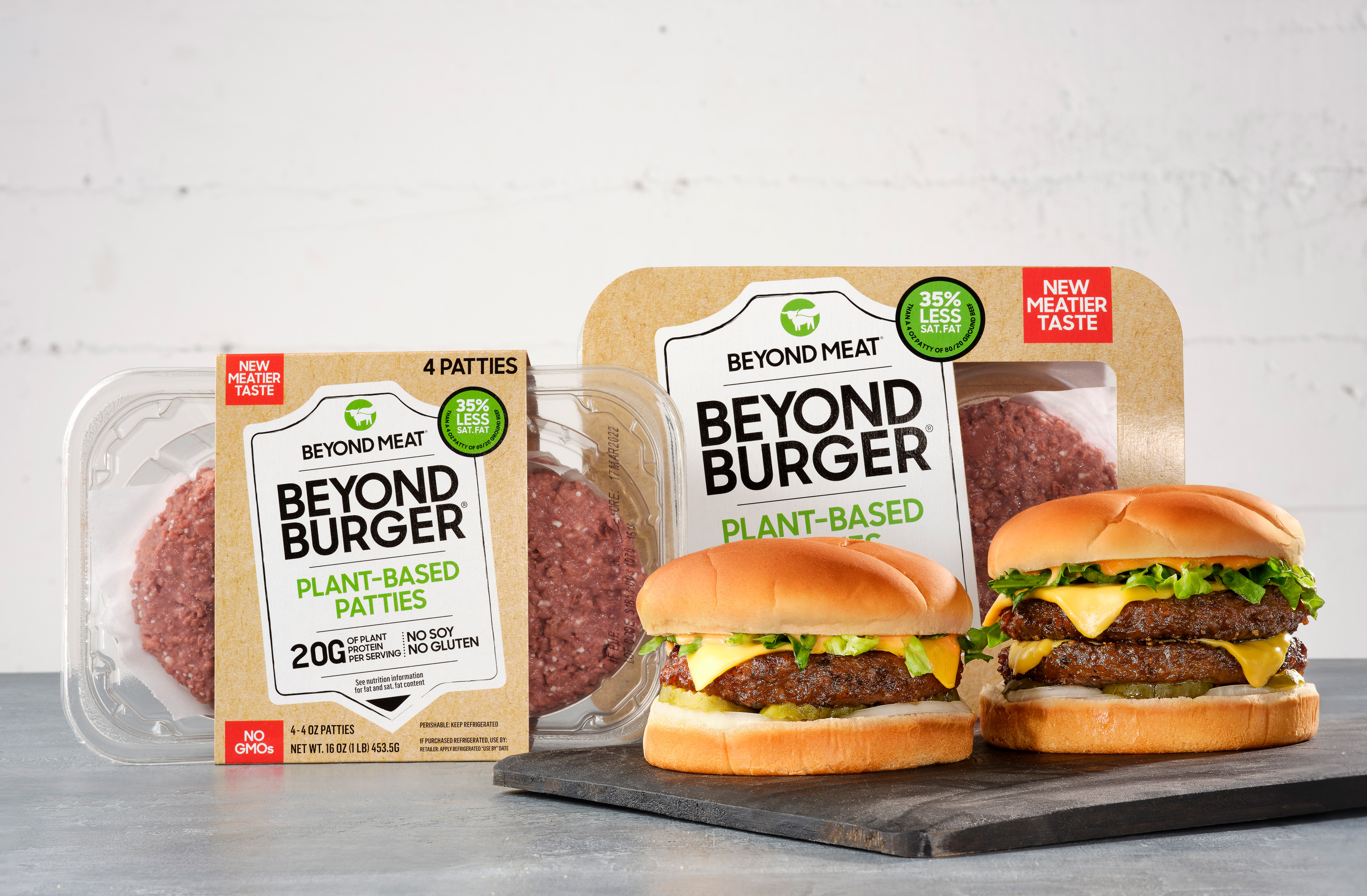 Outside of the DoorDash partnership, Beyond Meat’s new patty is available at retailers across the country – and in new formats that aim to make the Beyond Burger more affordable and accessible. While the brand’s original Beyond Burger was sold in two-patty packs, the new iteration comes in both two-patty packs and bulk packs of four patties ($ 9.99) to better keep up with the price of beef compete. The new vegan meat will also be offered as a 1-pound Beyond Beef pack later this summer.

Beyond Meat is also launching its Beyond Burger 3.0 with its foodservice partners this month and plans to release another Beyond Burger patty later this year, which has half the saturated fat of an 80/20 beef patty.

The ultimate guide to the best vegan sneakers