The Illinois Legislature recently passed House Bill 1711 prohibiting state pet stores from selling cats and dogs from breeders. Sponsored by Senators Linda Holmes (D-Aurora) and Christina Castro (D-Elgin) and MP Andrew Chesney (R-Freeport), the bill continues to allow pet shops, adoption events for cats and dogs from animal shelters and rescue groups. With this legislation, Illinois becomes the fifth state in the United States to ban pet stores from selling dogs and cats – a major step in ending the inhumane breeding operations that supply the majority of retail pets.

Illinois has also passed other important laws that improve animal welfare in the state. Specifically, Senate Bills 154, 1672, and 1673 will help end insurance company discrimination against dog breeds, integrate more public housing for domestic animals, and increase sterilization opportunities for shelter dogs and cats in the state.

SB 154 will require public housing providers that renters in units of 500 square feet or larger have at least two cats or a dog weighing less than 50 pounds, and they could not ban dogs based on their breed or weight.

SB 1672 will require insurance companies to report data on all dog-related claims in an effort to end racial discrimination. Nationwide, home-related issues are the second most common reason pets are abandoned in animal shelters. In 2019, 11,393 pets were killed in shelters in Illinois.

And SB 1673 changes the words “neutering / neutering” to “sterilizing” to enable animal shelter veterinarians to non-surgically sterilize dogs and cats in the animal shelter in addition to neutering or neutering. According to the Alliance for Contraception in Cats and Dogs, non-surgical sterilants are currently being developed for this application.

“Illinois has taken historic steps to save the lives of more pets across the state,” said Julie Castle, CEO of Best Friends Animal Society. “From breaking down unfair barriers to housing families with pets, protecting animals from inhumane breeding, to promoting innovative sterilization practices, Illinois is helping lead the country toward no-kill by 2025.” 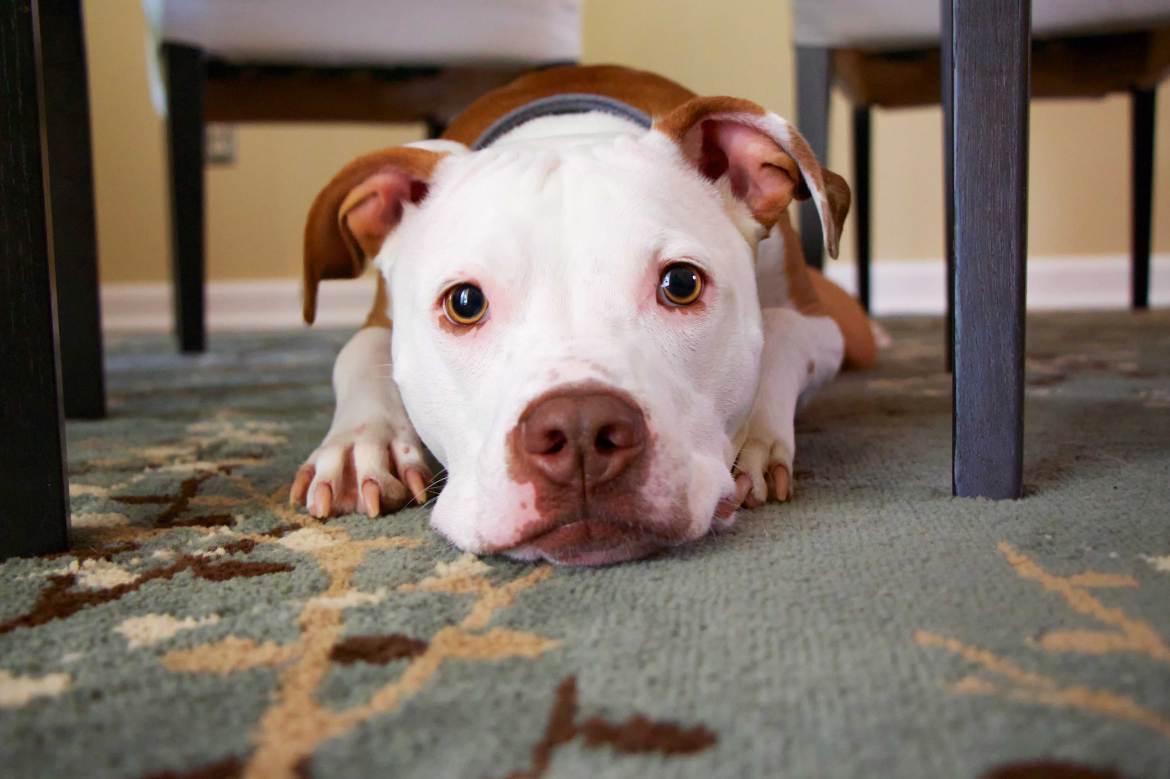 Such laws are an effective way to put an end to commercial breeders by preventing pet stores from selling puppies and kittens from mills, shrinking the market for inhumanly bred pets. Currently, four other states have laws banning pet stores from selling cats and dogs from breeders: Maryland (effective January 2020); Maine (effective October 2020 only for new pet stores); California (from January 2021) and Washington (from April 2021 only for new pet stores).

Turkey will no longer classify animals as commodities