Seitan – a vegan meat alternative – has a carbon footprint 130 times lower than beef, according to an analysis published today by London-based sustainability company Thrust Carbon. The analysis was carried out on behalf of the leading British seitan producer LoveSeitan and shows that 100 kilograms of seitan cause 46.6 kilograms of carbon dioxide equivalent (CO2e), but the same amount of beef produces 6,000 kilograms of CO2e.

“This analysis provides an excellent example of why seitan is so much better for the environment than animal products. Our seitan contains more protein, less fat and is 130 times more sustainable than beef, ”said Steve Swindon, co-founder of LoveSeitan. “We anticipate this new data will give people food for thought before choosing beef, lamb, chicken or cheese for their next meal. Of course, we recommend seitan as the perfect alternative – it’s healthier and has a comparatively low carbon footprint. “

“If you’re really interested in climate change and carbon emissions, remember that you can have 130 seitan burgers with the same carbon footprint as a beef burger,” said Swindon. “Let that work in a little.”

Seitan is made from wheat gluten (the main protein in wheat), which is washed to create a fibrous dough that serves as a substitute for meat. The stretchy dough accepts marinades and can be cooked using the same methods that apply to meat, e.g. B. grilling, roasting, smoking and roasting in the oven.

While Chinese cultures have consumed wheat gluten for centuries, the term “seitan” was first coined in Japan in 1961 by George Ohsawa, the founder of the macrobiotic diet, who brought the versatile vegan meat to the West in the 1960s. World Seitan Day is celebrated on October 18, 2021 – Ohsawa’s birthday – in honor of eco-friendly vegan meat. 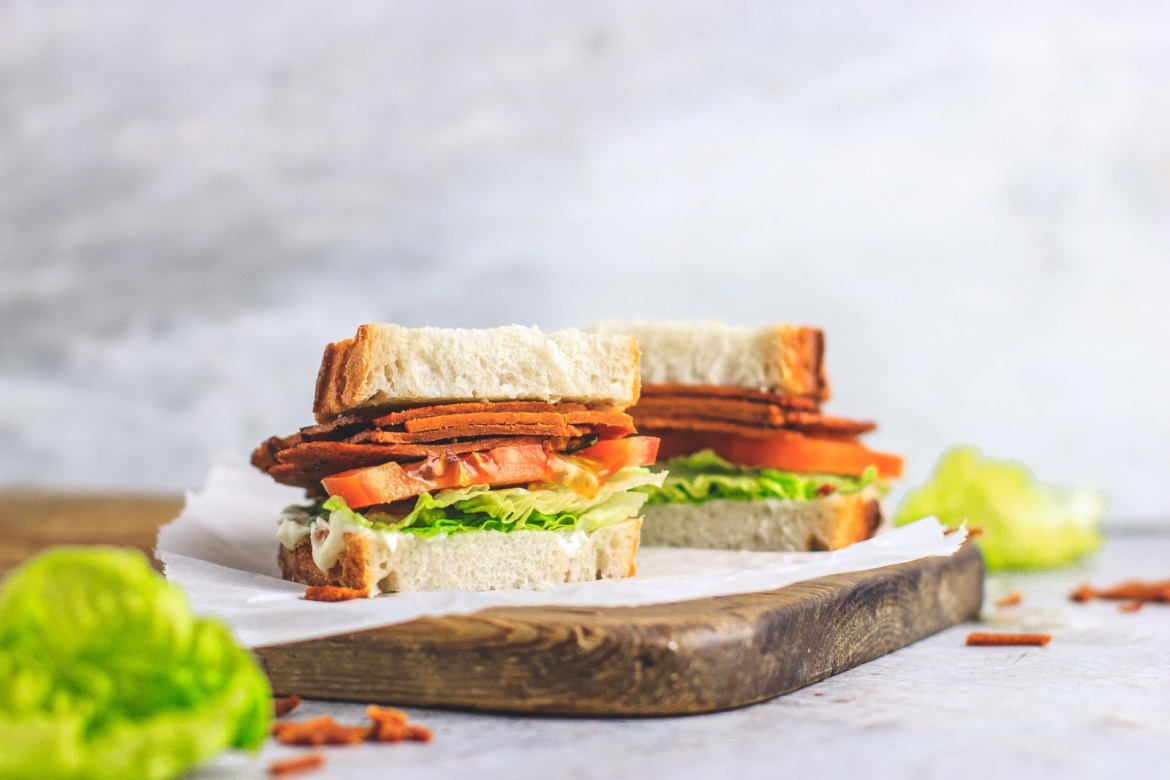 In addition to seitan and tofu, vegan branded meat is also more environmentally friendly than animal products. With regard to the Beyond Burger, a Life Cycle Analysis (LCA) conducted by the University of Michigan compared the environmental impact of the plant-based burger to a quarter-pound beef burger and found that the Beyond Burger used 99 percent less water, 93 percent less land and 43 percent less energy, while 90 percent fewer greenhouse gases are emitted than animals. 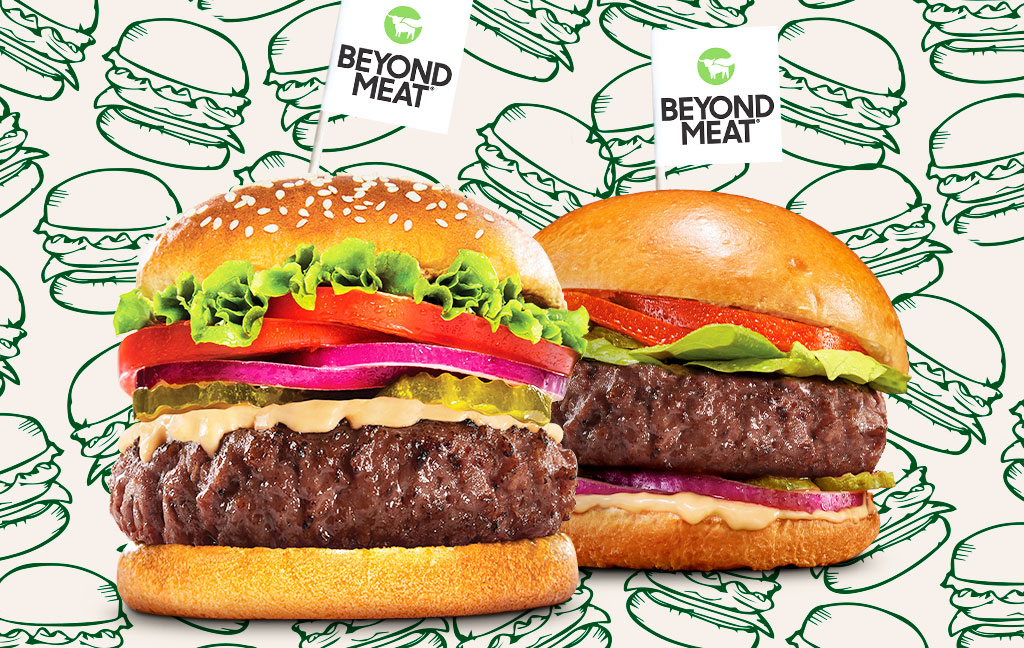 Oatly’s IPO is just the beginning. Plus 9 of the best vegan oat milk products to try