Vegan boxer Tammara Thibeault is training at the National Institute of Sport in Montreal, QC to prepare for the Tokyo Summer Olympics as part of Team Canada. Thibeault, who recently became the official brand ambassador for the vegan online marketplace Vejiiaims to raise global awareness of the nutritional and general health benefits of living plants. The 24-year-old grew up in Saskatchewan and started boxing at the age of nine to spend more time with her brother and father, former professional soccer player Patrick Thibeault, who used the sport to stay in shape during its off-season .

Now six feet tall, Thibeault began competing at the age of 12, winning bronze at the 2019 World Championships, gold at the 2017 Continental Championships, and silver at the 2019 Lima Pan Am Games. The first ever women’s Olympic boxing competition at the 2012 Games in London inspired her to pursue Olympic glory. 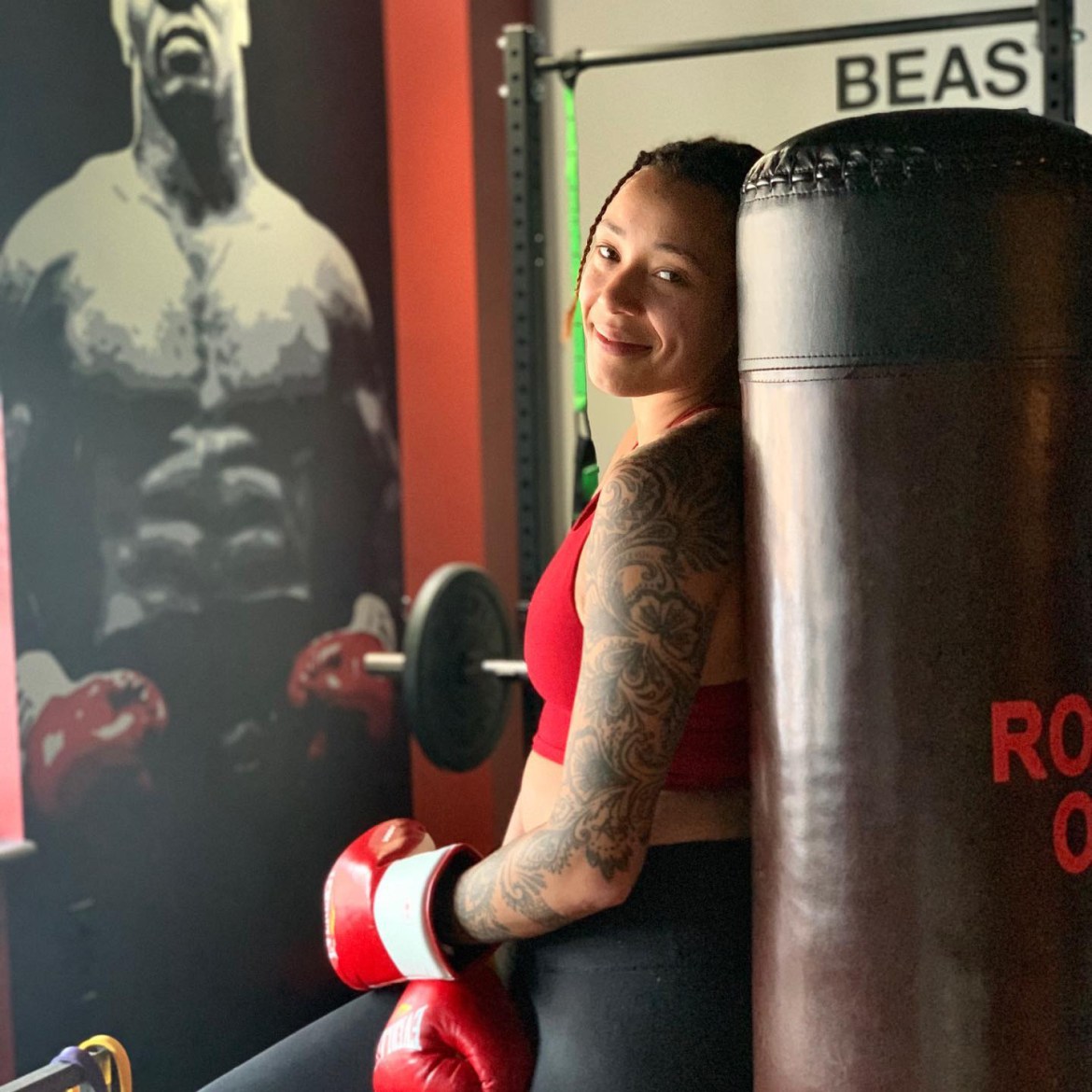 Thibeault chose a plant-based diet because she no longer wanted to support industrialized animal husbandry and wanted to minimize her carbon footprint. “I’m proof that if you live on a plant basis, you can get all of the nutrients you need,” Thibeault said. “I slowly started cutting meat out of my diet three years ago, and one day I realized I had no meat in my refrigerator at all. I feel better when I don’t eat meat. It’s better for your health and those of you Environment. “ 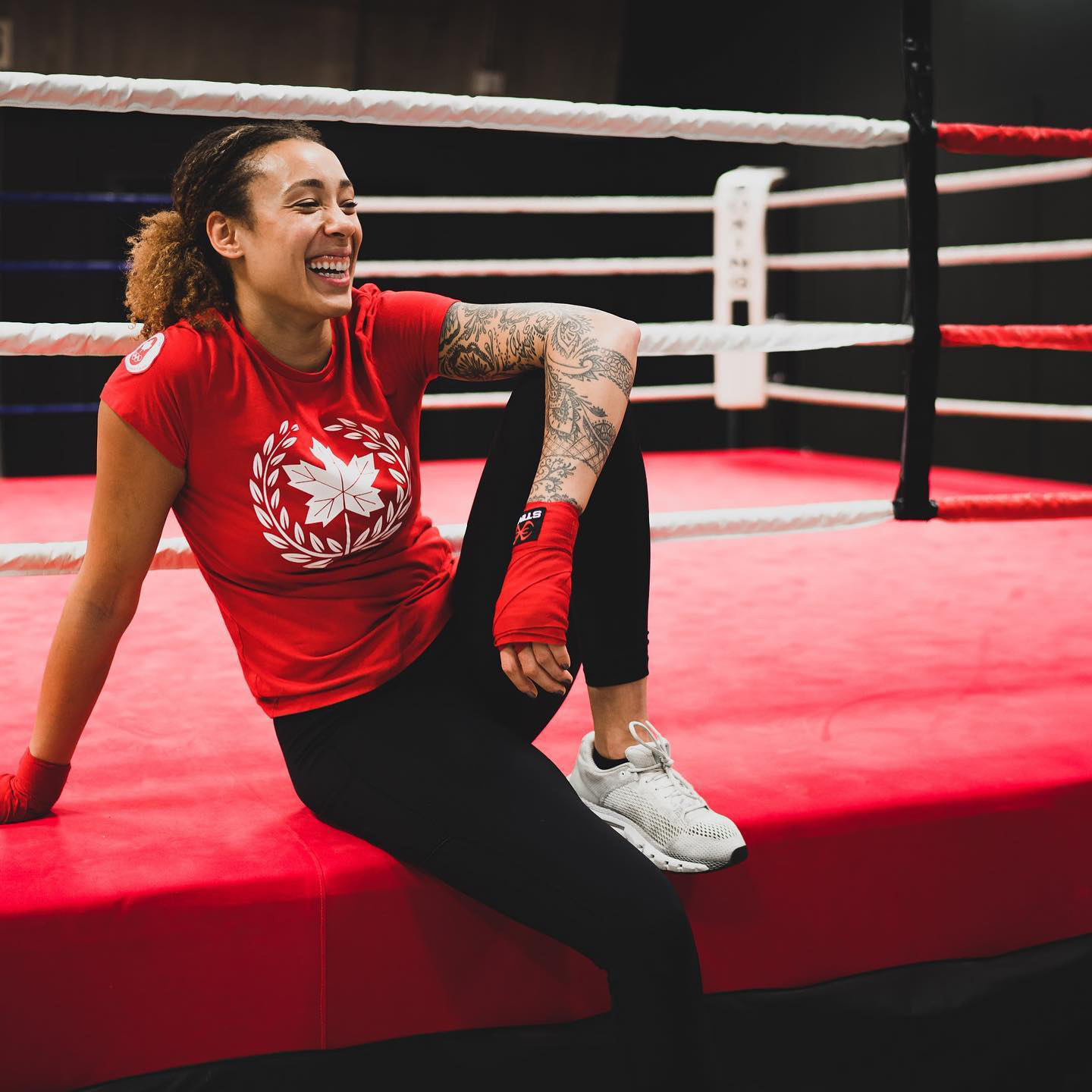 In recent years, more and more athletes in various professional sports have expressed their preference for a plant-based diet, particularly for its nutritional benefits and its impact on performance, and have partnered with vegan brands to help spread the vegan message. In 2019, endurance athlete Robbie Balenger, who switched to a vegan lifestyle in early 2018, ran across the US in 75 days to talk to him about better food choices and the benefits of a plant-based diet, vegan ice cream brand NadaMoo!

Professional tennis player Venus Williams, who switched to a plant-based diet to relieve symptoms of autoimmune disease, founded the vegan protein company Happy Viking to help others thrive on plant-based foods and recently partnered with vegan company PlantX as a Ambassador who helps the company advocate a plant-based life.

Vegan NBA stars JaVale McGee, Chris Paul and DeAndre Jordan are athlete ambassadors for Beyond Meat and promote the vegan brand and plant-based life in a variety of ways. During the Christmas season last year, the trio formed a seasonal band called The Beyond Boys and released a music video for their first track, “12 Days of Christmas,” to promote plant-based foods during the holiday season.