Germany-based vegan company Veganz is preparing for its IPO. In 2011 Veganz opened its flagship location in Berlin’s Prenzlauer Berg as Europe’s first vegan supermarket. The company has since expanded to three supermarket locations and produces a large number of its own branded products, including a line of vegan cheeses.

The IPO will enable the company to meet the demand for vegan products that Veganz founder and CEO Jan Bredack expects to grow exponentially. “We’re seeing positive momentum for purely plant-based foods driven by several trends such as increasing awareness of food sustainability and animal welfare,” Bredack said in a statement. “But the aging of the younger generations also plays an important role, as the number of vegetarians, vegans and flexitarians is particularly high among the younger generation. We therefore believe that we have multidimensional growth potential and that now is the right time for Veganz to go public. “

The total volume of the Veganz IPO is expected to be up to 50 million euros ($ 58 million) and the company plans to start trading over the counter on the Frankfurt Stock Exchange in the next few months.

Under the motto “Food for the climate”, Veganz has been serving Germany’s vegan needs for a decade. The company has made a significant contribution to providing access to vegan food in Germany, where the vegan population doubled from 2016 to 2020 despite the country’s traditionally meat-heavy cuisine.

The Veganz portfolio currently comprises 120 products in 17 categories, including chocolate bars, pizza and plant-based meat, which it sells under its brand name in more than 15,000 stores across Europe. The stores have recently been redesigned to incorporate fresh produce and vegan cheese counters stocked with their own dairy-free line, which includes Vegan Cashewbert. 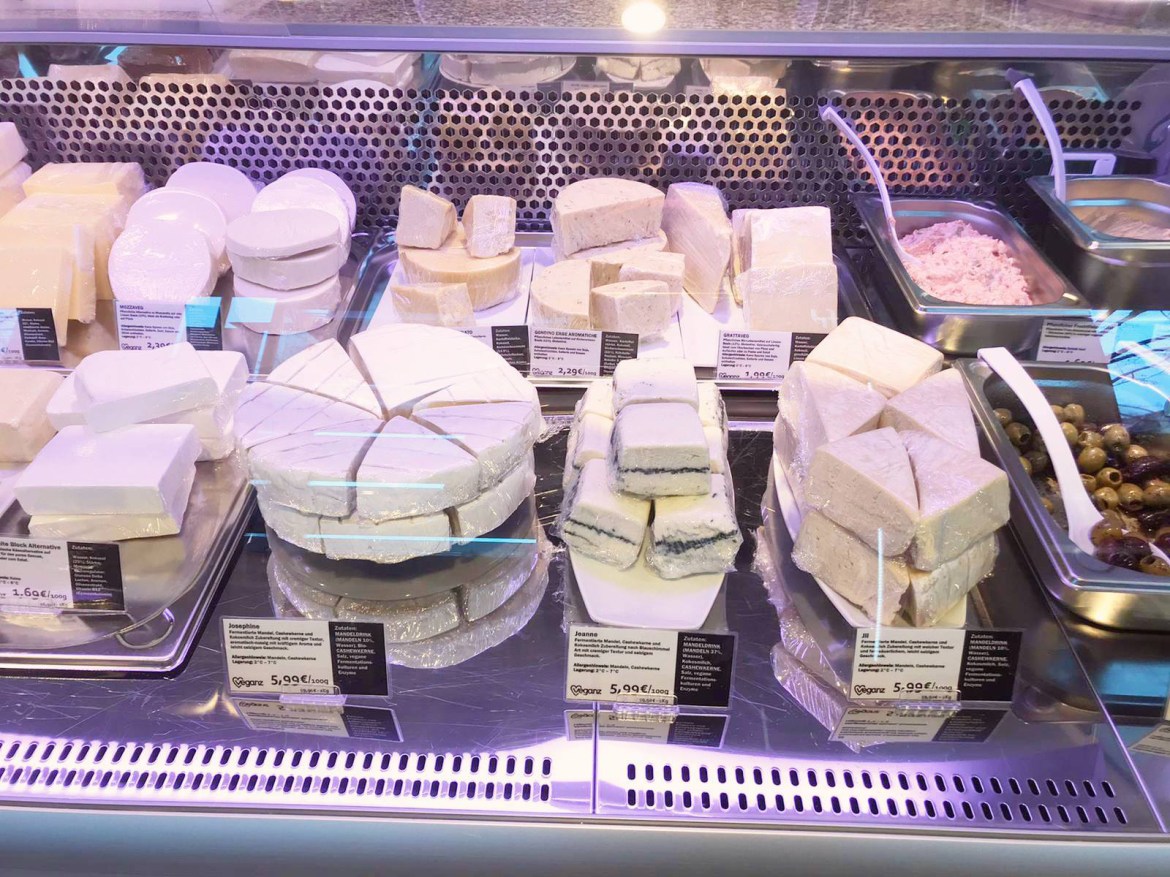 Much of the proceeds from the IPO will be used to support the growth of its own manufacturing facilities, where Veganz plans to focus on the production of vegan cheese and plant-based seafood. “We believe in offering a highly innovative range of products that can meet consumer needs from breakfast to dinner,” said Bredack. “We also believe that none of our competitors have as wide a range as we do.”

Investing in a vegan future

Globally, vegan companies have had extremely successful initial public offerings in recent years, starting with the highly acclaimed Beyond Meat IPO in 2019. On its first day of trading, the vegan meat brand’s shares rose up to 163 percent, closing the day as one of the top performing IPOs recent history. In the oat business for more than 25 years, shares of the Swedish brand Oatly reached the Nasdaq under the OTLY ticker in a $ 1.4 billion IPO in May. The company’s shares followed Beyond Meat’s lead, rising 30 percent on the first day of trading. 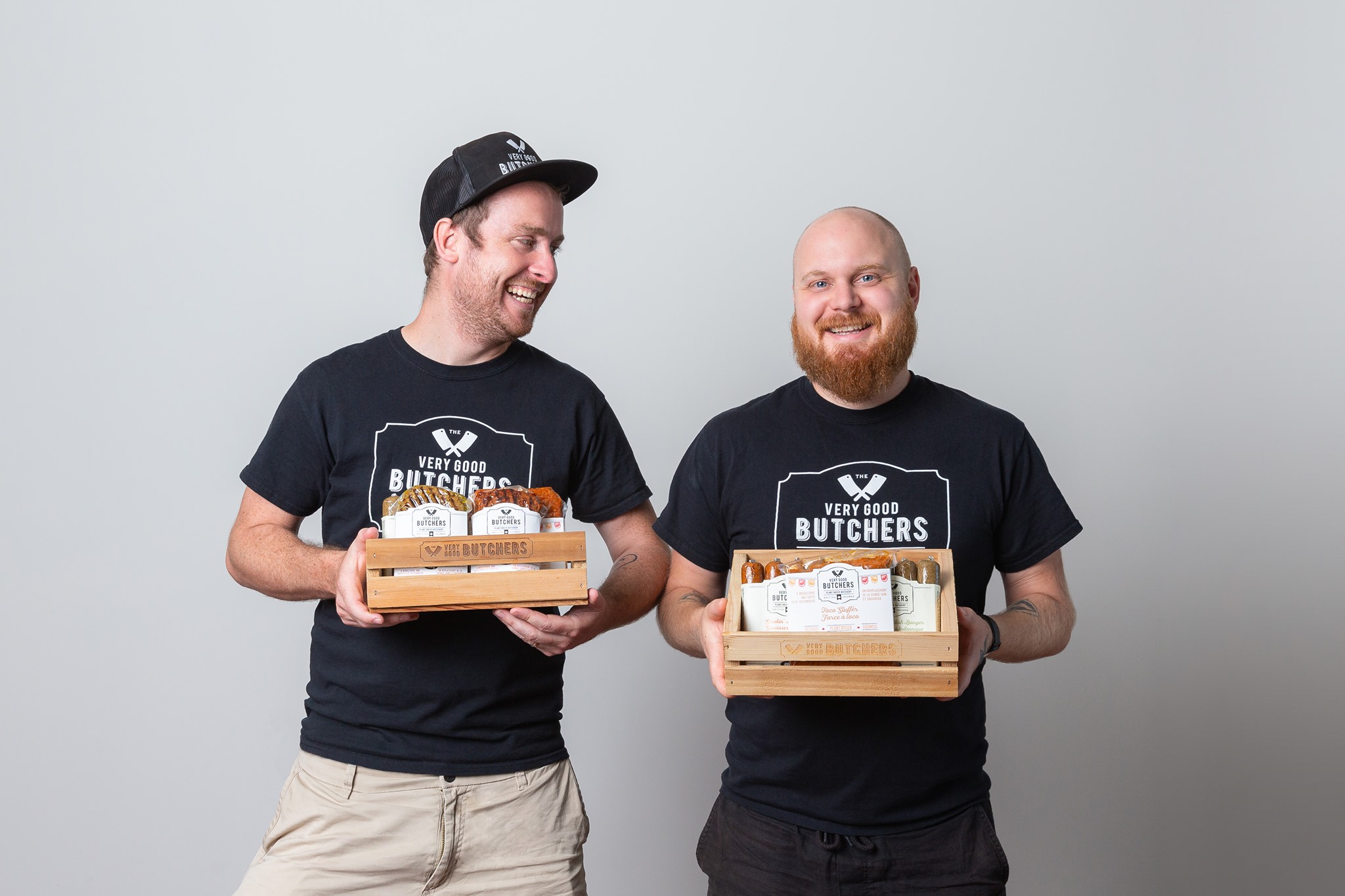 In Canada, the vegan brand The Very Good Butchers operates several vegan butchers and delicatessen shops and produces its own plant-based meats and cheeses according to the “battening of beans” philosophy. The company went public on the Canadian Securities Exchange (CSE) in June 2020, and its stock value rose 800 percent after the first few days. 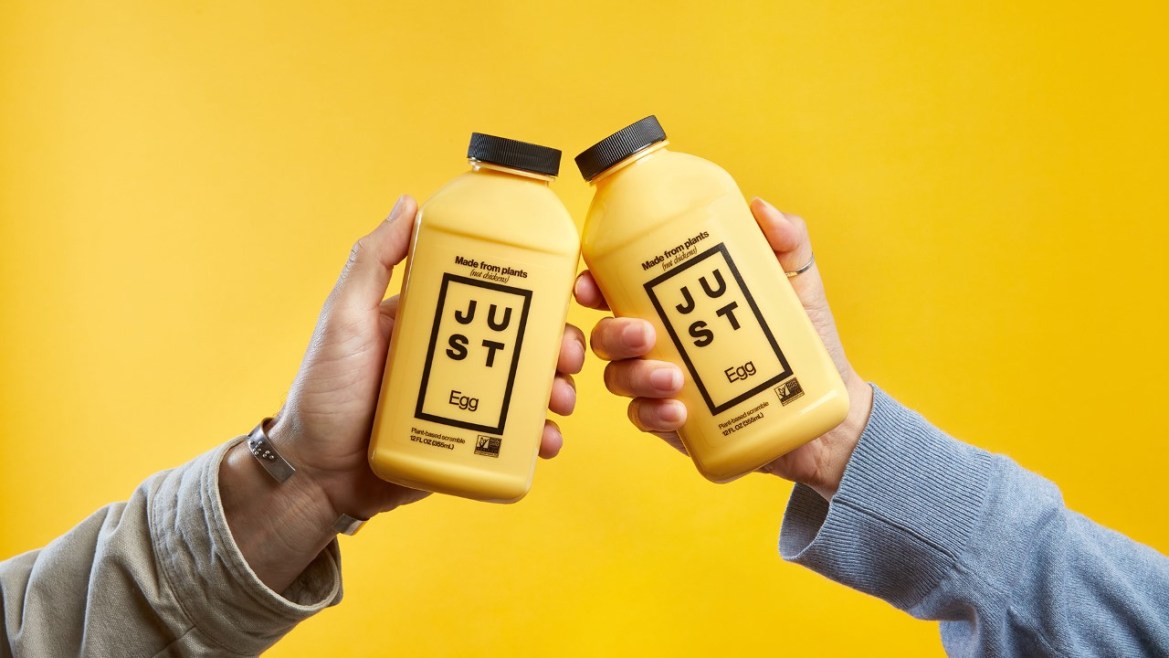 Plant-based companies on the verge of going public

Investors may soon have even more choices when it comes to supporting the growth of companies looking to reshape the global food system. The JUST egg manufacturer Eat Just has been aiming for an IPO since 2019. Startup CEO Josh Tetrick says Eat Just’s rapid growth during the pandemic has brought it closer to IPO and he will seriously consider taking Eat Just public once it hits profitability from operations before the end of the year Year.

Seven-year-old startup Perfect Day – which makes milk-identical proteins for next-generation vegan ice cream and cheese – has just raised $ 350 million with the participation of Bob Iger, CEO of the Walt Disney Company. With $ 750 million in funding to date, Perfect Day is the best-funded precision fermentation startup and is also aiming for an IPO.

Beyond Meat’s leading competitor Impossible Foods is also considering filing an IPO with a valuation of up to $ 10 billion within the next 12 months.

Further information on vegan IPOs can be found at: